What Is the Difference Between Custody and Visitation?

Visitation is the right of a parent to spend time with a child. This right is not absolute and can be restricted in many situations. The court can deny visitation entirely or require that it be supervised. The court may also order that there be certain times when the child cannot be with either parent. This can also be done in cases where there is a danger to the child.

A parent with legal custody of a child can make decisions about the child’s upbringing and religious education. They can choose which schools, healthcare providers, and religion the child attends. However, the courts generally award shared custody to both parents, because it is in the best interests of the child to have both parents involved.

The other parent has the right to petition for change. However, in this case, the petitioner must prove that there has been a substantial change in circumstances since the last custody order and that the change is in the child’s best interest. The courts are also keen to maintain stability in custody arrangements and will not make a change without a significant change in the child’s primary residence. The parents are both entitled to an attorney during the custody process. If one parent cannot afford a lawyer, the court will assign one for them.

You may also be able to reach an agreement between the parents with the help of mediation. This process is free and confidential. In mediation, the parents work with a neutral mediator to develop a parenting plan. A judge will sign the agreement and allow it to be enforced.

A parent can also obtain joint physical custody of a child. While this type of custody doesn’t involve an exact 50:50 time split, it is often close to 50-50. Joint physical custody is usually the best choice if both parents live within a reasonable distance from one another. 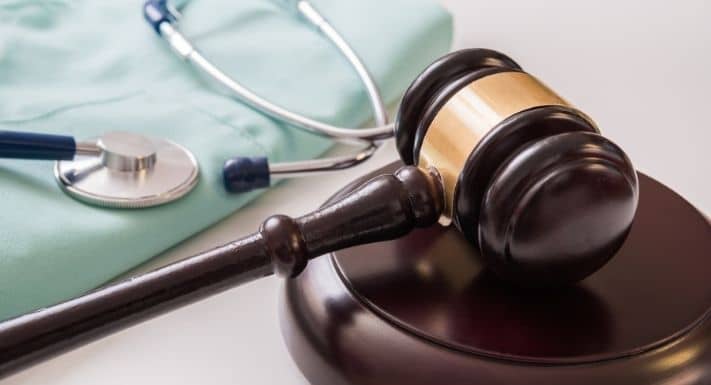 What Kind of Lawyer Do I Need For Medical Malpractice?
A good place to start when searching for a medical malpractice lawyer is asking a...
Read More
PrevPrevious NEWSIf We Have Joint Legal Custody, Do We Have to Agree on Every Decision?
Next NEWSHow Can I Ask For More Money For My Car Accident?Next
LATEST NEWS
Lawyer News 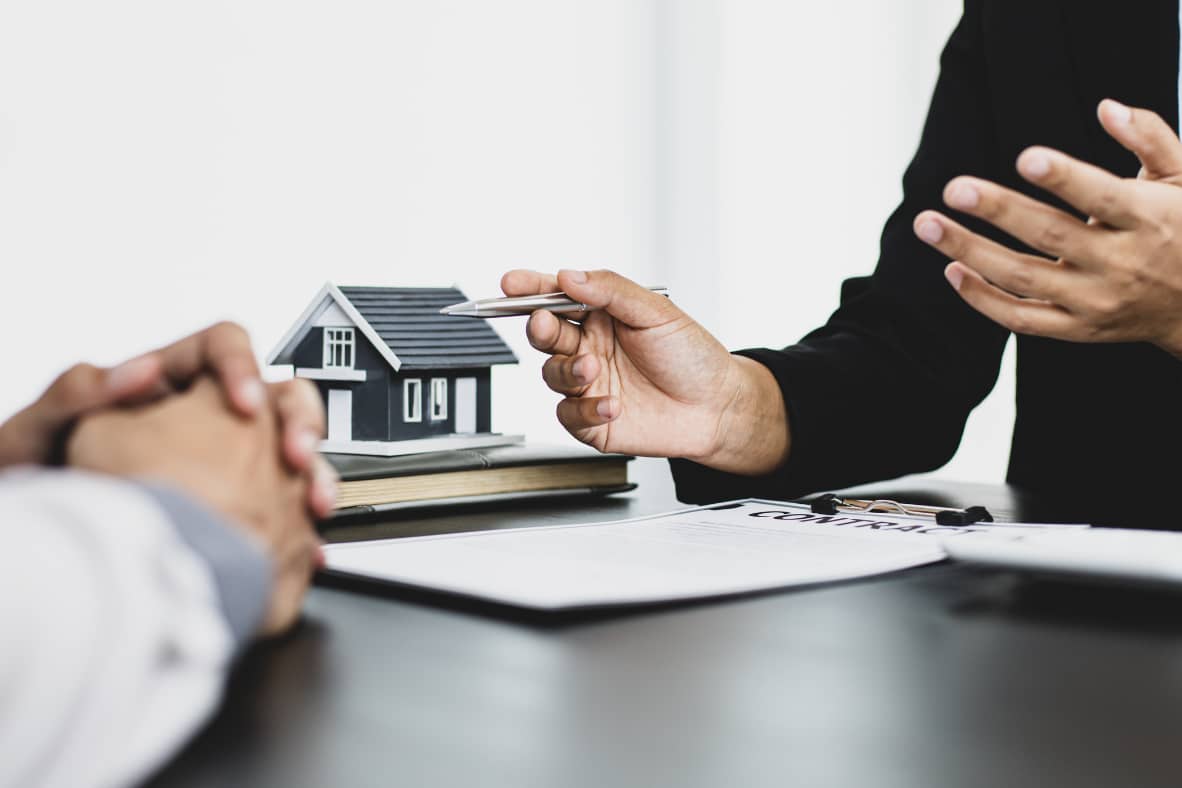